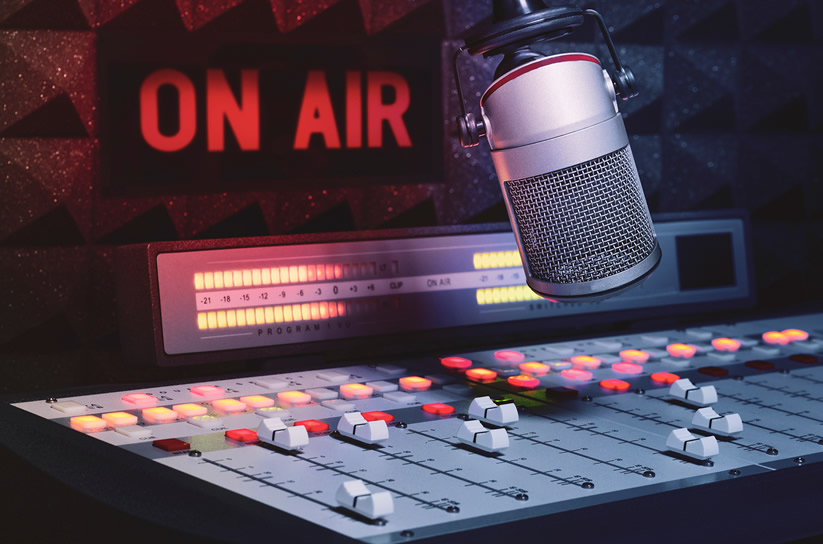 Check Out Our Guests: 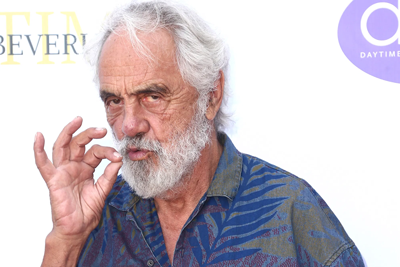 Tommy Chong is a Canadian-American actor, writer, director, musician, cannabis rights activist and comedian. He is known for his marijuana-themed Cheech & Chong comedy albums and movies with Cheech Marin, as well as playing the character Leo on Fox’s That ’70s Show. 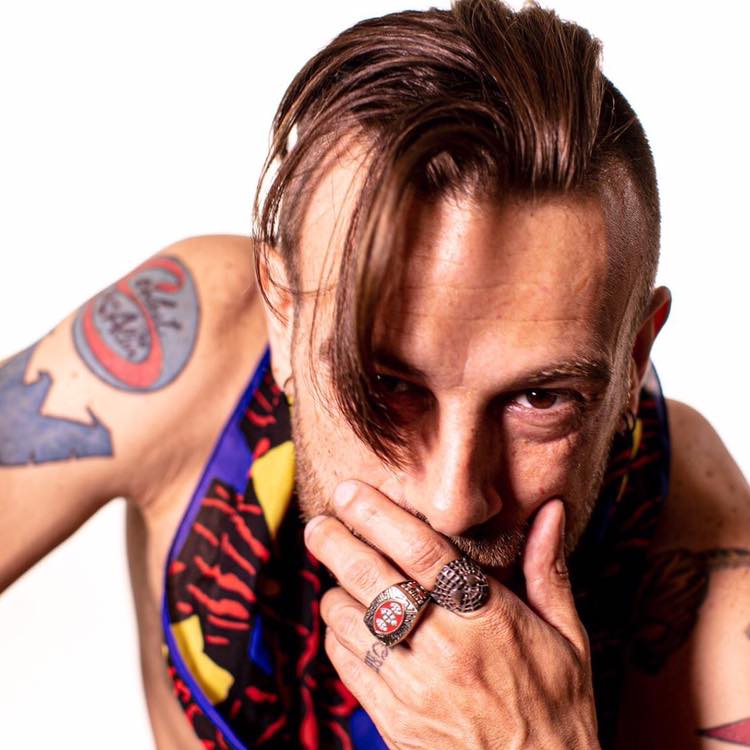 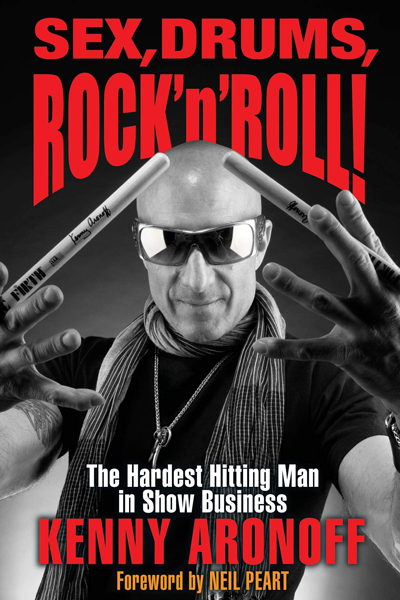 Kenny Aronoff (born March 7, 1953, in Albany, New York is an American drummer who has been the sideman for many bands both live and in the studio, especially for John Mellencamp, with whom he worked from 1980 to 1996 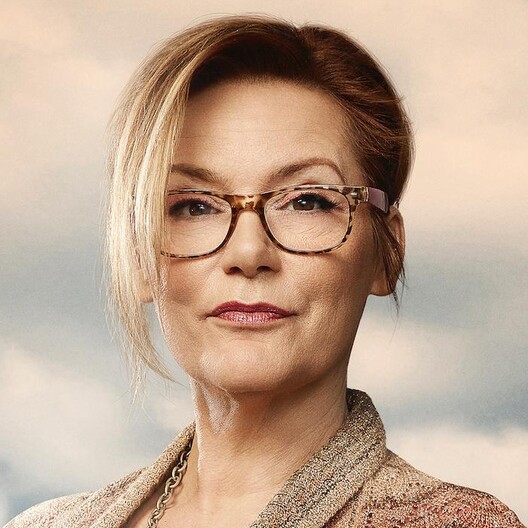 Pfeiffer began her acting career at the age of 21 with a 1985 appearance on Simon & Simon,[2] an American detective television series starring Gerald McRaney and Jameson Parker. That same year, Pfeiffer made her movie debut in Into the Night,[2] a 1985 American comedy–thriller film directed by John Landis, playing a prostitute opposite Jeff Goldblum and her sister Michelle. Pfeiffer’s first nude role came in a 1989 shower scene for the supernatural horror film The Horror Show,[2] and she later went on to pose nude for Playboy‘s February 2002 edition. 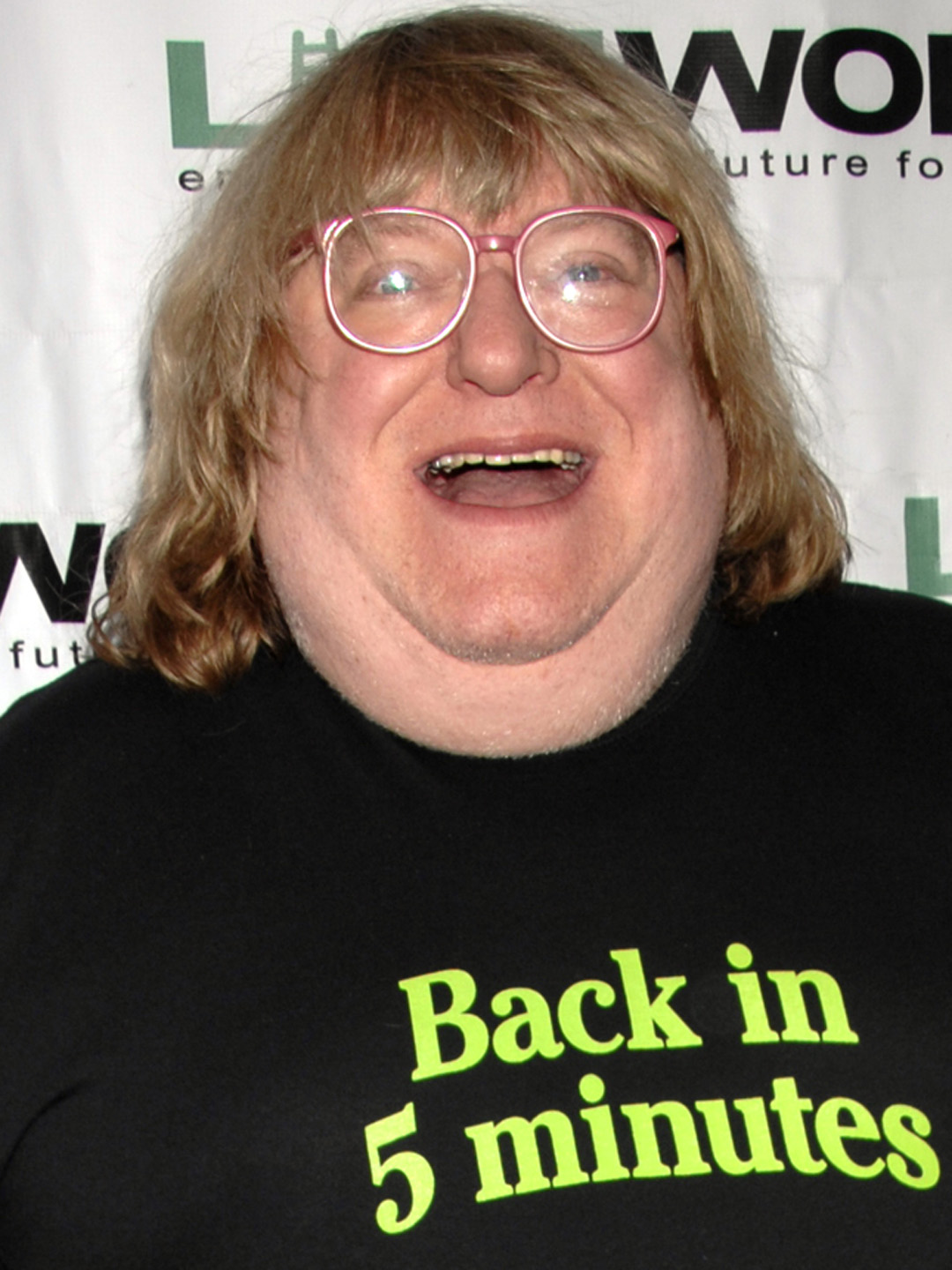 Bruce Gerald Vilanch is an American comedy writer, songwriter and actor. He is a six-time Emmy Award-winner. Vilanch is best known to the public for his four-year stint on Hollywood Squares, as a celebrity participant; behind the scenes he was head writer for the show

The DK Project follows the journey of two lifelong friends as they try to bring some humor to these mixed up crazy times. The show is pure entertainment, with appearances of some special guests and a whole lot of banter. The show is the Seinfeld of podcasts. Join Darren at The DK Project Podcast as he tries to make sense of the world around us. From current events to politics, nothing is off limits.

Thank you to The DK Project Podcast Sponsors: 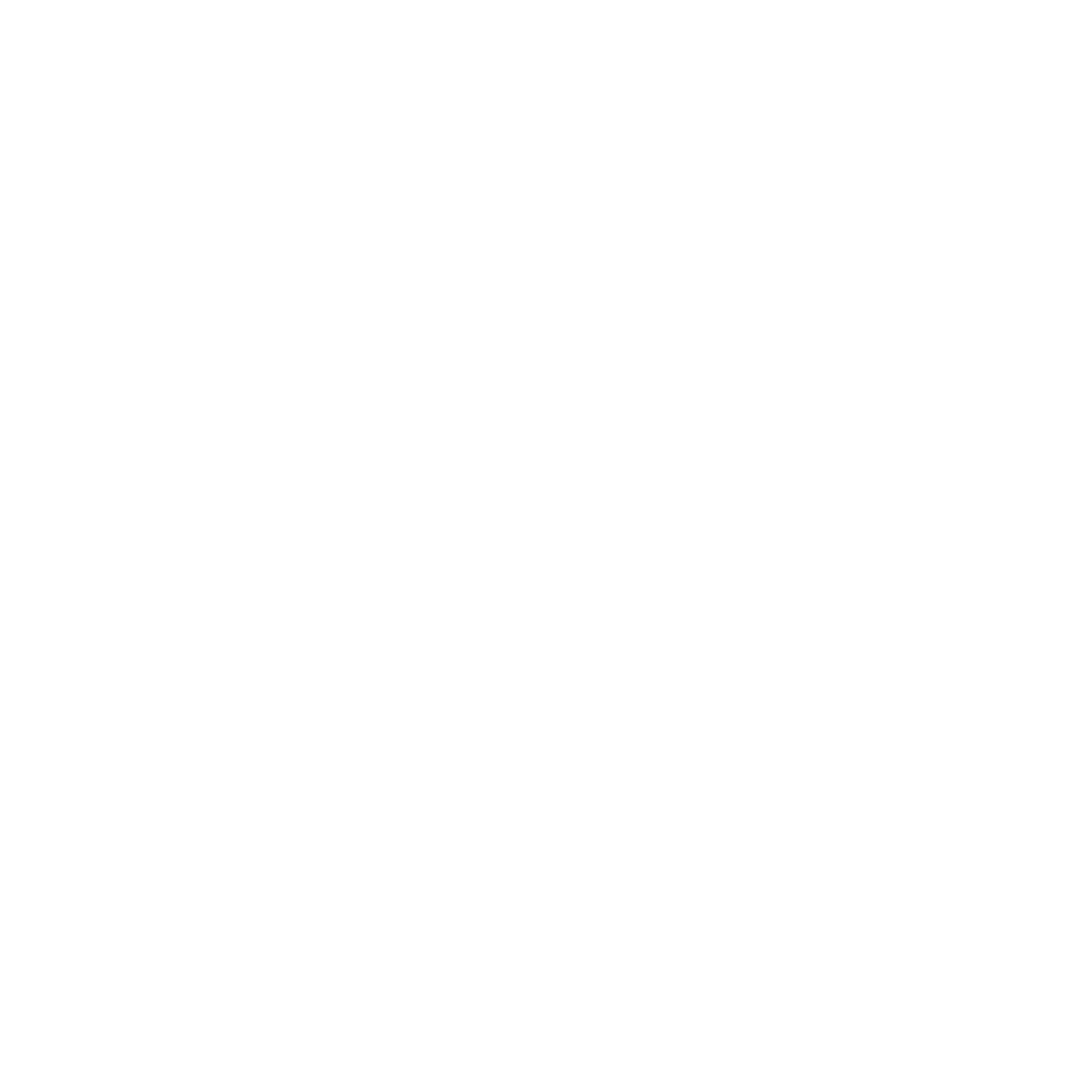 When your home suffers serious structural damage because of water, fire, storm some other ‘act of God’ the feeling of uncertainty can be overwhelming. Let the experienced professionals from Grady Restoration help restore your sense of normalcy.

Bridge Realty has been in the real estate industry for twelve successful years and will be here for many more. This longevity and confidence from our simple business philosophy: to achieve a positive experience for every customer by following only the highest standards for Real Estate practices and services.

Smiling faces and memories that last a lifetime. We are about much more than ice cream at Lost Lake Creamery. We are a family-owned and operated, old fashioned ice cream parlor located in beautiful Mound Minnesota on the shores of Lake Minnetonka.

Our goal at NRD Landscape + Build is to not simply provide landscapes, but rather create a destination; an outdoor space deserving of admiration and enjoyment.

Wiser Insurance Agency was founded in 1995 and is your preferred independent insurance agent. With over 100 years of professional insurance experience within our agency, you’ll receive a more efficient shopping experience. We have partnered with several top insurance companies, which provide insurance coverages to help protect individuals, families and businesses in the event of a loss. 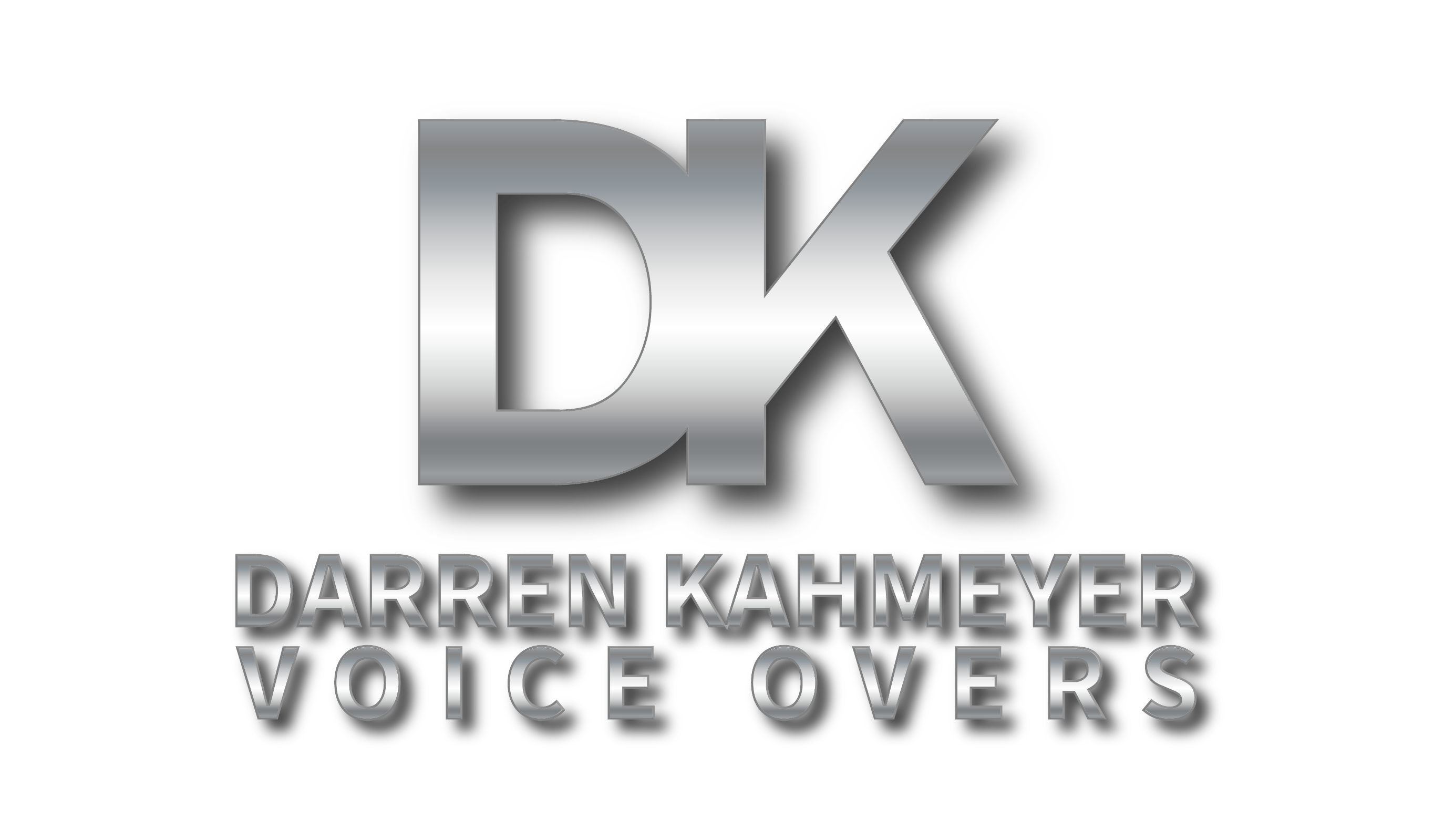 Successful commercials have far more in common than they have differences. It’s that certain something that you just know when you see or hear it. That coalescence of ingredients attracts the exact crowd that’s hungry for it. But whether the commercial is before a YouTube video, at the beginning of a podcast, or broadcast on TV, radio, or a music streaming service, one element MUST stand out: the voice.
Think of it this way: voice is the nectar that draws the listener closer and closer until the match is made and will continue to draw them time and again. Your campaigns will change, promos will come and go, and settings will evolve into countless permutations but the voice will always be zeroed in on by the listener in commercial voice over. 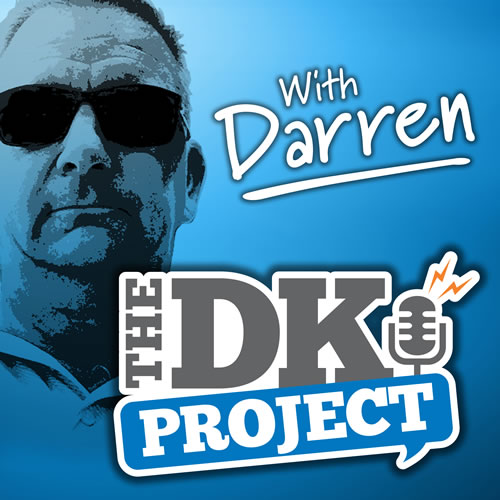 Darren lives in the midwest with his wife who has yet to come to her senses and leave him, and his four children. You might be wondering what qualifies Darren to have such strong opinions across multiple topics. The simple answer is nothing!

Darren is your everyday guy who happens to find himself in odd predicaments which force him to examine and often reevaluate where he is headed. He does his best to apply logic to the world around him, but that is easier said than done in a world that seems to have gone mad.

Often joined by his co-host and lifelong friends Dave and Eric, who consider themselves to be the more grounded and down to earth voices of reason. Eric has been the copilot to many adventures through-out their friendship.

If you like real conversation, right, wrong or indifferent, about real topics that matter, as well as a few that don’t, you will want to subscribe and listen to The DK Project. A podcast with hilarious comedy.

Drop us a line!